Sometimes, a person or organization gets lost looking at the trees and never sees the forest. There was a very thoughtful post by a reader on our Kodabow YouTube site that we thought was worth reposting in full. Written by a Kodabow follower in Texas named Braxton S. after reviewing our “Hunting Hippo with a Kodabow” video. […]

Sometimes, a person or organization gets lost looking at the trees and never sees the forest. 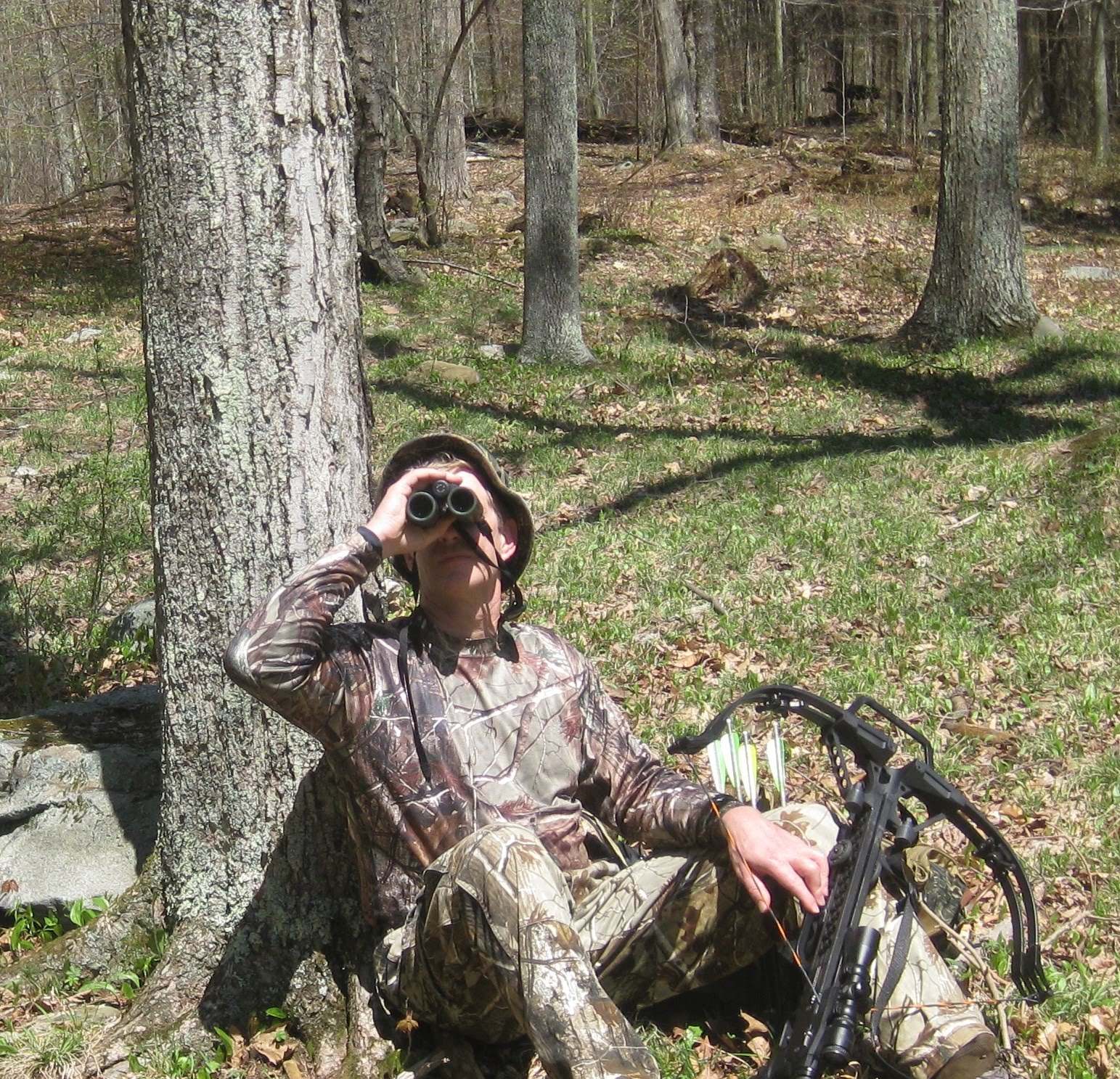 There was a very thoughtful post by a reader on our Kodabow YouTube site that we thought was worth reposting in full. Written by a Kodabow follower in Texas named Braxton S. after reviewing our “Hunting Hippo with a Kodabow” video. It is worth a quick read if you have a moment.
“Thanks for sharing. Texas has preserved at least one animal from extinction; the Scimitar Oryx. The only reason this animal still inhabits the earth is due to the conservation efforts of those that hunt it. To the non-hunter and the rabid environmentalist this is unthinkable; an oxymoron of the highest order. Putting emotions aside, and looking at the logic: Ranchers in Texas get paid very good money for hosting Oryx hunts. The well being and proliferation of the animal is the rancher’s primary concern. Why? Money!!. Hunters are thrilled to harvest these beautiful animals for the meat and the trophy. Until recently the state and Federal government was not involved. But uneducated “do gooders” seem to enjoy killing as much as murderers do… “Priscilla Feral, President of Friends of Animals, found oryx hunting “obscene” and challenged USFW in court to end the exemption. On June 22, 2009 the court remanded the rule and the exemption was pulled. It went into effect April 4.” The current population of the Oryx has decreased in Texas due to the beuracratic paperwork involved with hunting an “extinct” animal. In fact, over 1000 were killed in the first few months as ranchers, unwilling to deal with the Federal Government regulations closed shop and allowed hunters to kill off their stock animals at a cheap price. I don’t know how many Scimitar Oryx are left in Texas, but its fewer than before Friends of Animals got involved. If this group is really interested in the survival of one of nature’s most beautiful big game animals, then they need to go back to the Judge and admit that they were wrong and have the law allowing Scimitar hunts to be reinstated. Friends of Animals also needs to know that hunters love the animals they harvest. We brought back the Elk in Colorado and New Mexico, the Whitetail deer nationwide, increased the flights of duck and geese in North America with the fees we pay for our licenses. Priscilla Feral, Friends of Animals??? Not really apparent to this Texan.”
To be fair and balanced, we present the same issue as presented on the Connecticut based Friends of Animals website. With our own hunting experiences in Texas, we see firsthand how this type of misplaced and thoughtless “do good” viewpoint harms the very species that are supposedly now protected. When hunting high fenced properties that cover vast amounts of acreage, rest assured that there is nothing “canned” about the experience. The primary danger to these animals is their eventual demise because of the lack of conservation and game management.  Hunters are the true conservationists who see both trees and the forest.

On August 9, 2013, U.S. District Court Judge Beryl A. Howell issued a 105-page ruling denying an attempt by the U.S. hunting community to remove legal protections for three African antelope species—the scimitar-horned oryx, dama gazelle, and addax—under the federal Endangered Species Act (ESA).  The Safari Club International (SCI), a group that promotes unrestricted hunting of animals for sport, had asked the Court to remove these three species from the list of endangered animals.  The Exotic Wildlife Association (EWA), a group that promotes the interests of canned-hunting ranches in Texas and other states, had asked the Court to prevent the U.S. Fish & Wildlife Service (FWS) from removing a blanket exemption for captive members of these three species that was found to be illegal under the ESA by a Court in 2009.
“This is an important step toward eliminating the legal arguments that have so far allowed humans to keep these animals in captivity for the sole purpose of killing them,” says Michael Harris, Director of Friends of Animals’ Wildlife Law Program.  “For the first time, these antelope—whether free in the wild or held captive—are all being given equal protection under the law,” Harris continues.
This is not the first time that Friends of Animals has prevailed against SCI and EWA with respect to these species.  In 2005, Friends of Animals succeeded in forcing FWS to list these antelope as endangered after the agency refused to do so for nearly 15 years in order to protect the interests of SCI and EWA members.  In 2008, Friends of Animals brought a successful lawsuit against FWS which, again to appease SCI and EWA, had issued an illegal Sport-Hunting rule that sought to exempt from legal protection African antelope held captive on U.S. hunting ranches.
Now its Friends of Animals that is setting its sights on ending all hunting of these animals in the U.S.  Ironically, also on August 9, 2013, Friends of Animals sent notice to FWS of its intent to sue the agency for its decision to issue one of these ranches a permit to kill captive, endangered scimitar- horned oryx.  Through this lawsuit, Friends of Animals hopes to once and for all establish the rights of these animals to be given full protection under the ESA and to be free from human exploitation.